Sailor Moon Fans Only Event - Moon Light Lengend and Moon Light Party is an unofficial activity held by Sailor Moon fans on 2012 and 2015, which invites makers by selling their own creations (includes comic, novel, cosplay album or hand craft) to communicate with other Sailor Moon fans. To held this event, the main VI and related works for promotion include logo, website, printed and digital DM, and develop specific goods which sells by the hosts ourselves are the achievement I had been honored involved.

VI: For the main subject "Moon Light Party", violet and light pink has been used to indicate moonlight and Sailor Moon, tad the iconic cats' icon also been placed into it.
Invitation: In order to reflect the subject "party", as hosts, we decided to make an elegant invatation for our guests by redrawing the Sailor Moon iconic items, then mixed them in Baroque style with hot print silver. This stylish frame also been used for the rest of event activities in different forms.
Goods: Mobile Phone Cases is the specific goods in Moon Light Party and I was incharged to develop it. At beginning, there were supposed to have four pictures only but as our quests requseted, an extra version was added later on. The images was illustrated in vector then print on transparent phone cases. The photoshoot and scenrio design for promoting also the part of plan.
After the event: A video making project of collected messages we received on the event was helded. We set up a little film studio for video shooting.
Special Thanks to: 風唯雪, 銀子, 紅鴒妖, 虎口, all the staffs and over 500 quests for join the Moon Light Party, 2015. 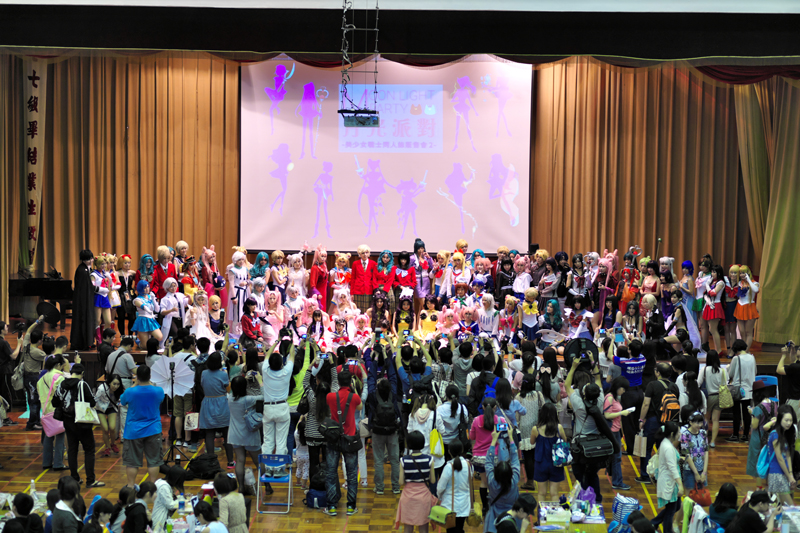 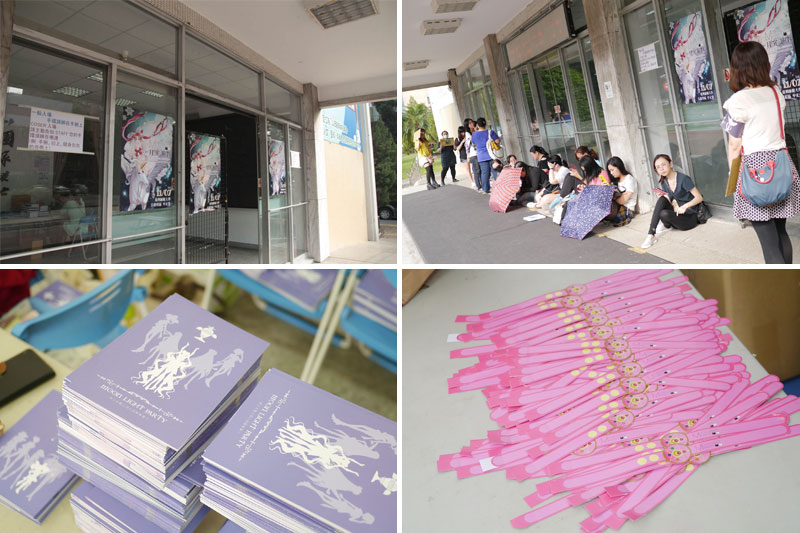 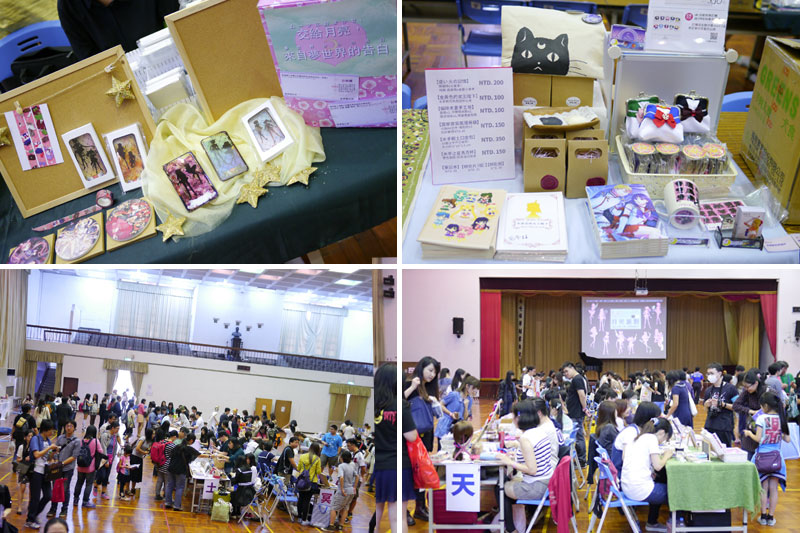 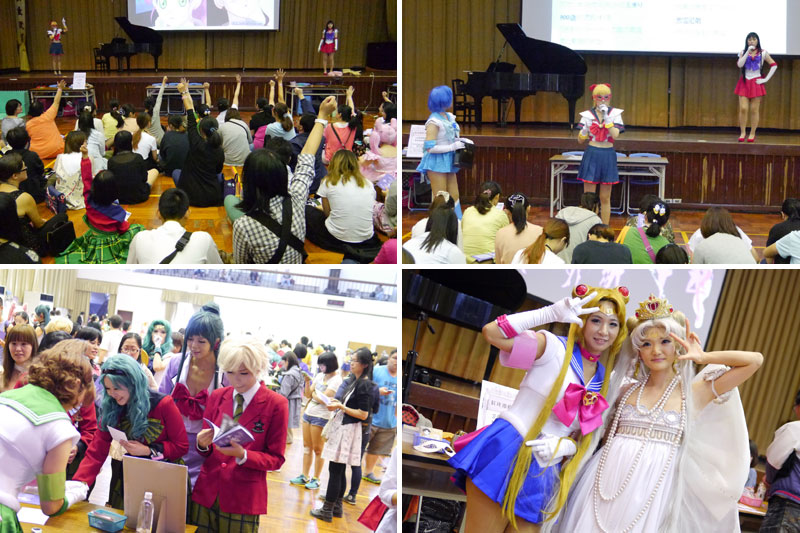 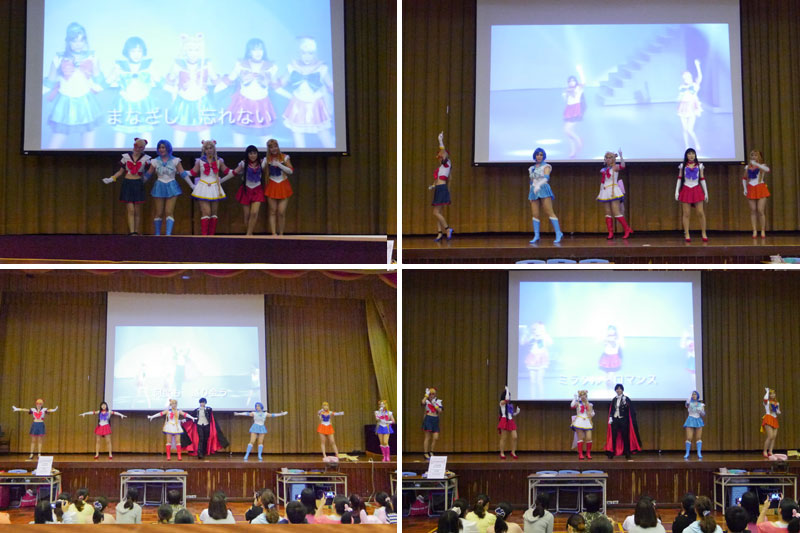 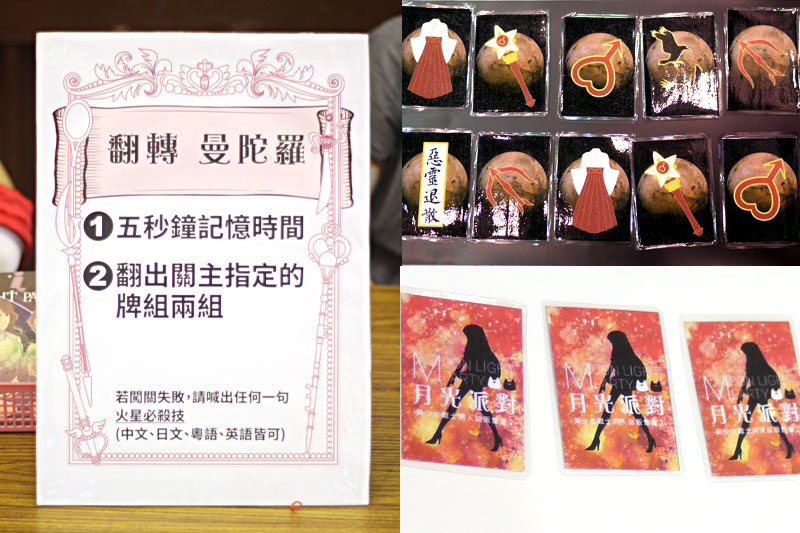 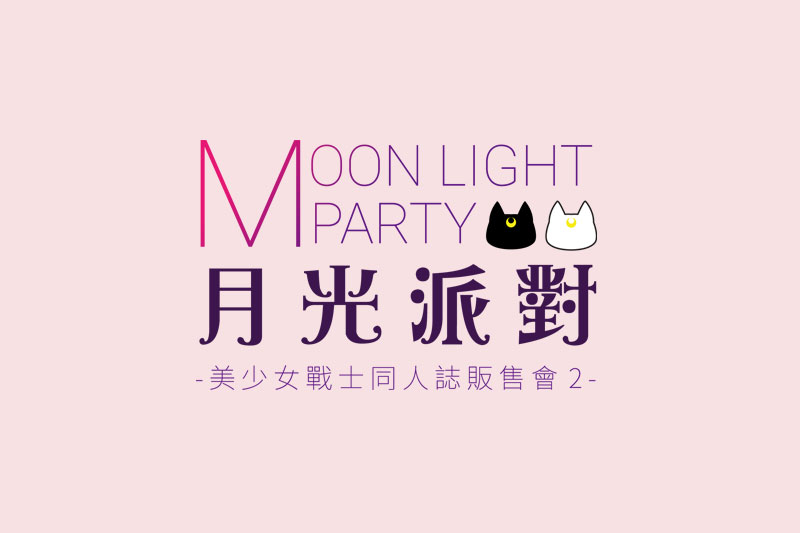 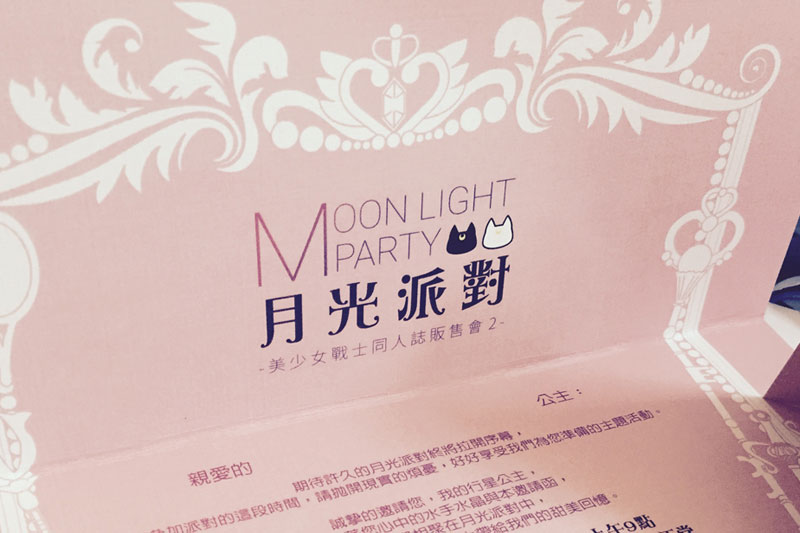 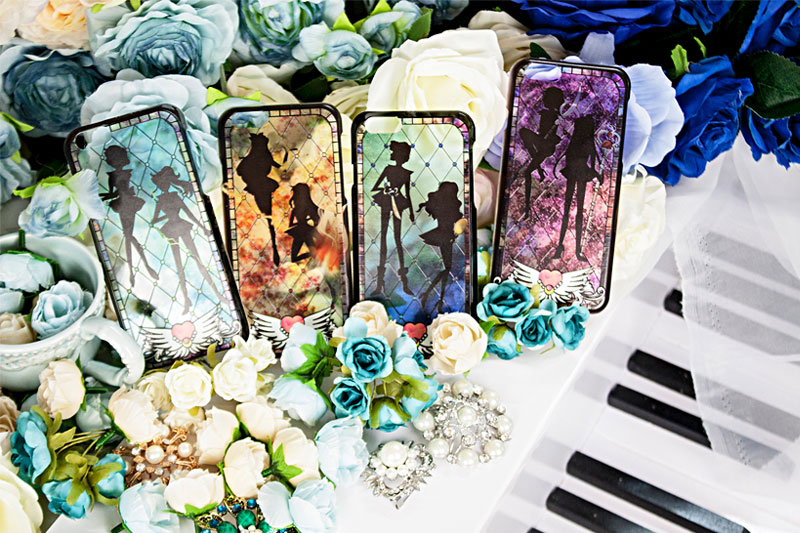 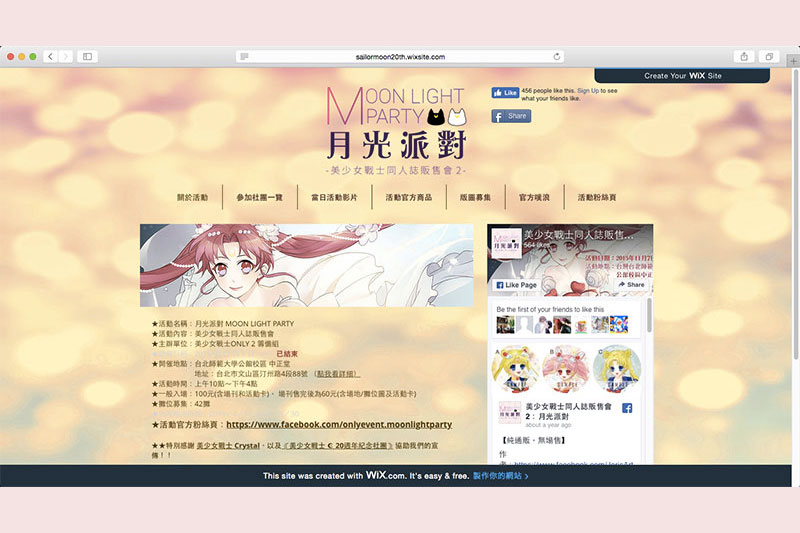 A memorable event for Sailor Moon fans only

To speak them out... 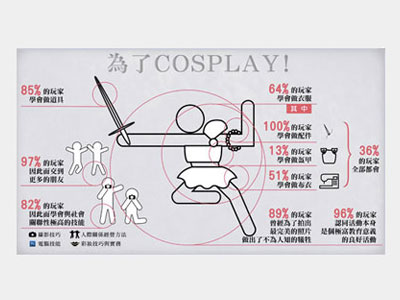